The 4 Best Apps to Help Keep Your Teen Driver Safe

Just about everybody knows you shouldn’t use a cell phone use while driving, and it’s illegal in 41 states. Still, a survey conducted earlier this year by the National Highway Traffic Safety Administration revealed some disturbing results: At any given point on America’s roadways, 660,000 drivers are using smartphones or other electronic devices while driving. 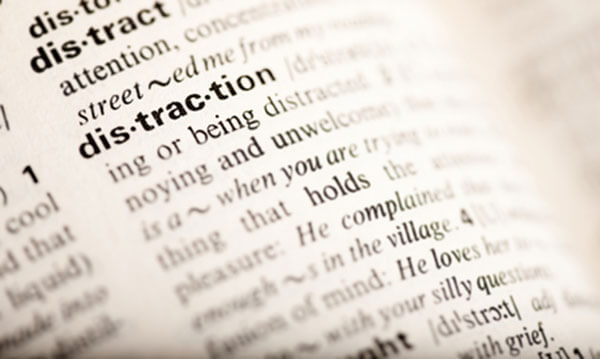 Distraction while driving is never a good.

The NHTSA also reports that in 2011, more than 3,300 people were killed and 387,000 injured in crashes that involved a distracted driver who may have been talking, texting or searching for music. Texting while driving has now become the biggest cause of teen deaths in the nation, too—more than 3,000 teenagers are killed each year while texting and driving, while 2,700 are killed from driving while drinking.

If you’re the parent of a driving teen, this has got to scare you. Fortunately, there are a number of apps that can help your teen be a safer driver.

Using GPS, this app cuts off the driver’s ability to text if the car is moving more quickly than 10 mph. Any attempt to text when the vehicle is driving causes the app to disable texting, including receiving or responding to any text messages.

A passenger can use this device by requesting an override, but it is only allowed through an administrator, such as a parent. If the cell phone user tries to remove the app, the app notifies the administrator. This app is currently only available on Android phones and incurs a one-time $29.99 charge.

For iPhone and Android users, this $3.99 per month app doesn’t shut down communications, but instead reads text messages and emails out loud in real time. It removes the reason to manually handle the phone, so your teen doesn’t have to take his or her eyes off the road. It can’t be used to reply, but auto-responses can be set.

When it’s time to explore the best cars for sale for your teen, safety is often a huge factor in making the right choice. Until now, there hasn’t been an easy way to access data such as crash test analysis, recalls and complaints from the NHTSA. With the release of the agency’s free SaferCar app for iOS devices, this provides easy access to all of this important safety information just by scanning a car’s VIN. After you’ve purchased the car, the app can also provide alerts to news and recall notices.

Where Did I Park?

It’s easy to forget where you parked your car when going to the mall or some other place with a huge parking garage. Not only can it cause teens to panic, but this can be a safety issue if they are caught wandering around in the dark.

Where Did I Park? is a free app for iOS, Android and Windows Phone users that helps locate a vehicle quickly. Just touch “I parked here” when leaving the car, and a compass view will point the way back to it. The user can also use Navigation for directions if necessary.